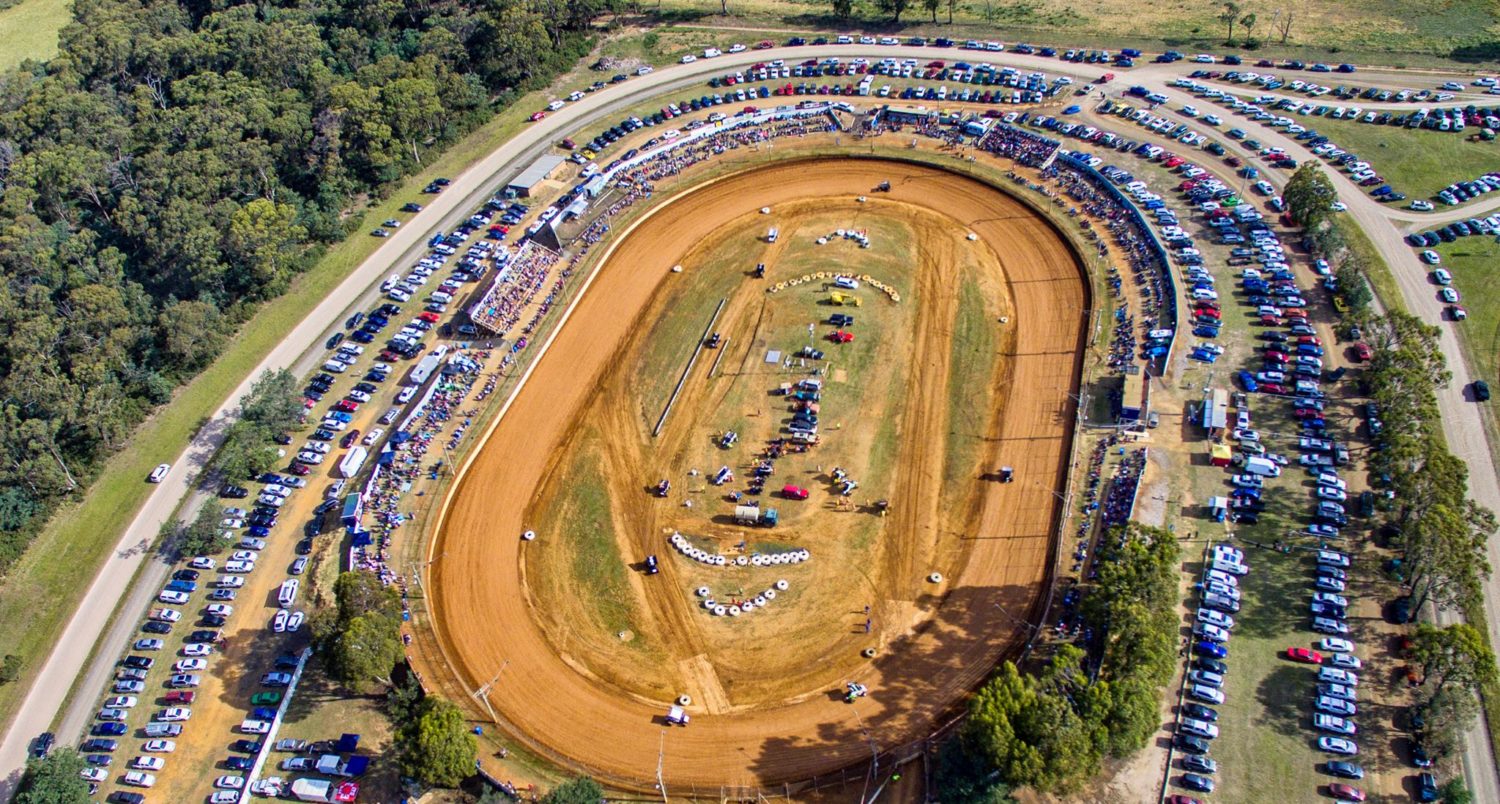 Carrick is a small and historic town of around 450 people and dates back to 1818.  Cranes Combined Carrick Speedway has a long and prestigious history starting way back in 1967. From humble beginnings Carrick Speedway has grown into a well respected track throughout Australia.

The track is owned and managed by the Carrick Speedway Drivers Association. It is 100% run by volunteers; the only speedway track in Tasmania to do so. We support the local economy and employ local businesses and not for profit organisations to fill the void.

Carrick’s season runs from September to April each year.  The track is solid clay and 395m long on the pole line.  The track has held many prestigious events including Australian Titles for Sprintcars, Street Stocks, Wingless Sprints, Modifieds, Formula 500’s, Junior Sedans and AMCA’s.

We look forward to seeing you. 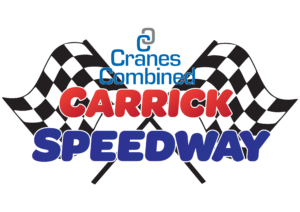 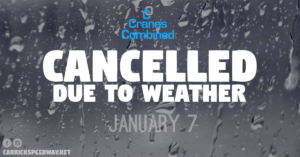 We’ve had to reshuffle the divisions for this Friday and Saturday as a few of our modifieds are heading to …
Read More
3 January 2022 / Calendar, Meetings, News, Social Media